Maier’s Rolleiflex at the far left, as well as the contact strips on the wall

I finally made it to the Vivian Maier Exhibition at the Chicago History Museum. Vivian Maier (1926-2009) was a nanny in the northern suburbs of Chicago, who took photographs on her days off. Born in New York, she grew up for most of her youth in France, returning to New York in the early fifties with a brownie camera in hand. She nannied in New York, eventually coming to Chicago working for the Gensburg family, this time having purchased a Rolleiflex. Her work was discovered by John Maloof (who actually was looking for old photographs for an historical project), who purchased numerous rolls of her film and some prints at a thrift auction house after her storage locker went unpaid for several months where Maier had kept her rolls of film, prints, and other paraphernalia. Over the last few years Maloof has accumulated over 100,000-150,000 negatives and 3000 rolls of film (purchased from the other buyers at the auction). Another collector, able to gather 10,000 negatives, is Jeff Goldstein. It is from Goldstein’s collection that this exhibition draws.

Maier is a street photographer, much in the vein of Gary Winograd or even Diane Arbus. She is self-taught, no record or information of her ever taking any photography or art classes. Her raw talent which captures the essence, spirit, and core of humanity— working class, rich, poor, homeless, and even herself— is absolutely stunning.

The exhibition itself is actually quite small, but it is very compelling, designed by a friend of ours, Alan Teller, who is a photographer himself. A very meaningful part of the exhibit is a contact strip of 18 complete rolls of Maier’s photos which run around the perimeter walls of the exhibit. This is where one really gets a sense of what Maier was thinking, seeing, conceptualizing–the artist at work. Only another photographer would think to put these contact sheets on display as part of this exhibit. It’s a stunning and significant addition to the large format photo reproductions, adding an important layer to the overall body of her work. Because she was unable to afford developing so many of her photographs (at first she developed and printed them herself), it is hard to know what she might have selected as the choice photographs and this raises questions about what we see in her work and what she intended a viewer to see.

Maier died quietly (financially helped by the Gensburg children she took care of for so long) without anyone knowing the quality, depth, and singularity of her vision. I am glad we finally do. 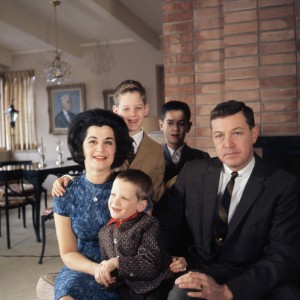 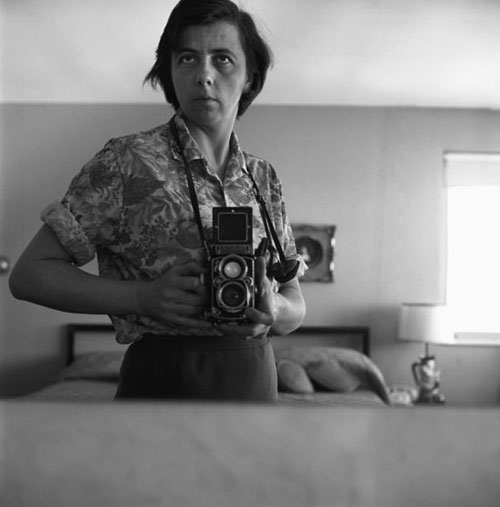