In our last advisory, one of my students brought madeleines for breakfast. I, of course, shared that the taste of madeleines was the inspiration for Proust’s Remembrance of Things Past. This singular taste of the madeleine (and a cup of tea) brought back to him, in a rush, memories of his past, over a thousand pages of them in seven volumes.

“So,” I said, “let’s experiment. Can it work for us?” I ate a madeleine and shared a story about how IB and I saved the Virgin Mary. I was hoping this inspiration would catch on and stories would burst forth from their hearts and mouths. Instead, all my students could do was, well, get physical. They wanted to dance, not talk. They wanted to move, not sit. Try as I might, it was definitely a kinesthetic moment.

And so, at my urging, seeing that talking was not going to work, they twisted themselves into a human knot and worked at unfolding themselves. It took them a while, bending, twisting underneath arms, lifting legs over heads, giving each other instructions, laughing.

When you’re 13, you don’t yet know the quality of memories you hold. Madeleines or no madeleines, when you’re 13, sometimes all you can think about is holding hands and spinning. 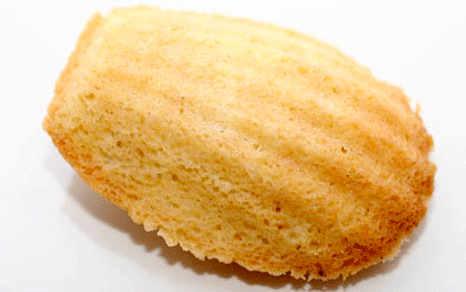 5 Responses to Holding hands and spinning